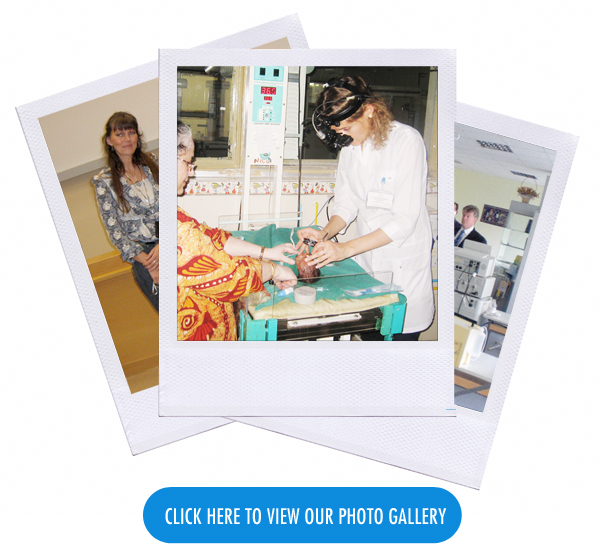 Retinopathy of prematurity is a leading cause of blindness in 1.5 million children worldwide. Half of the children without sight in Russia and Eastern Europe are blind because of this disease. Fortunately, this condition is treatable and even preventable, and Alan B. Richards MD, of Eye Docs for Kids in Shreveport, U.S.A. helps lead the charge to eradicate the condition in this part of the world.

Today in the United States and other highly developed countries, the oxygen level in incubators is carefully monitored and most premature infants are seen by a pediatric ophthalmologist who treats signs of ROP with laser and/or preventive measures. “We just learmed how to treat this in the last 20 or 30 years in the U.S.,” Richards said. “We can treat ROP with about a 90 percent success rate. In Russia, there are a lot of children going blind because they didn’t know how to treat it.”

In 2010 Dr. Richards formed Shreveport Sees Russia in an effort to raise funds for ROP in Russia. However, it quickly became obvious that ROP wasn’t just a problem in Russia but other Eastern European Countries bordering the Black Sea. Thus in 2012, Eye Samaritans International was formed, which now helps and advocates ROP treatment in nine other countries including Russia. The money raised helps educate ophthalmologists, neonatologists and nurses on how they can change these staggering statistics of blindness in children. The money pays for transportation for both the teaching ophthalmologists and for the seminar participants.